It’s simple, and it’s the most fantastic Sour cream, smoked salmon, caviar, and dill crostini are served. The most incredible appetizers are made using crostini, thin slices of toasted Italian bread.

In Italy, crostini are little toast-topped sandwiches cooked with a range of fillings, such as a variety of cheeses and/or vegetables and/or cured meats and/smoked salmon.

Crisp and airy, this excellent appetizer is a treat to consume.

They’re trendy for parties and other special occasions when served as an appetizer or finger snack.

Traditional and crusty Italian bread is used to make authentic Italian crostini. Crostini can be made with a French baguette if you can’t get Italian bread.

You must pick a loaf of bread with a nice crust and crunch.

Crostini can be made by slicing the bread into 3/4 to 1-inch pieces with a bread knife. Lightly toast the crostini bread in the oven after brushing it with olive oil. Toppings can now be added to the bread.

HOW TO MAKE CROSTINI?

You don’t have to spend a fortune to get your hands on these delicious starters. It’s better and cheaper to make your own food.

Slice and toast the bread with a salt-and-pepper-seasoned olive oil combination first. Assemble the topping ingredients and put them over each piece of toast next. It’s as simple as that!

Toppings come in a wide variety of forms. The following items can be mixed and matched to create new and exciting flavors and presentations.

Sour cream, caviar, and dill were the finishing touches on my smoked salmon crostini. I can’t get enough of these!

To get the most remarkable results, use the following advice:

CAN I MAKE IT AHEAD OF TIME?

Yes, absolutely. Toast should be made at least one day in advance or the day before being served for the best flavor. They should be stored in a plastic bag or container to keep them dry.

CAN YOU FREEZE LEFTOVER CROSTINI?

Because reheating them after freezing isn’t optimal, I do not suggest freezing. Wrapping or covering the leftovers with plastic wrap is easy to store in the refrigerator.

What is the average number of calories in one serving?

With this recipe, what are its complementary dishes?

Various little plates would go well with this. I’d like to offer the following recipes for a dinner party or other special event. 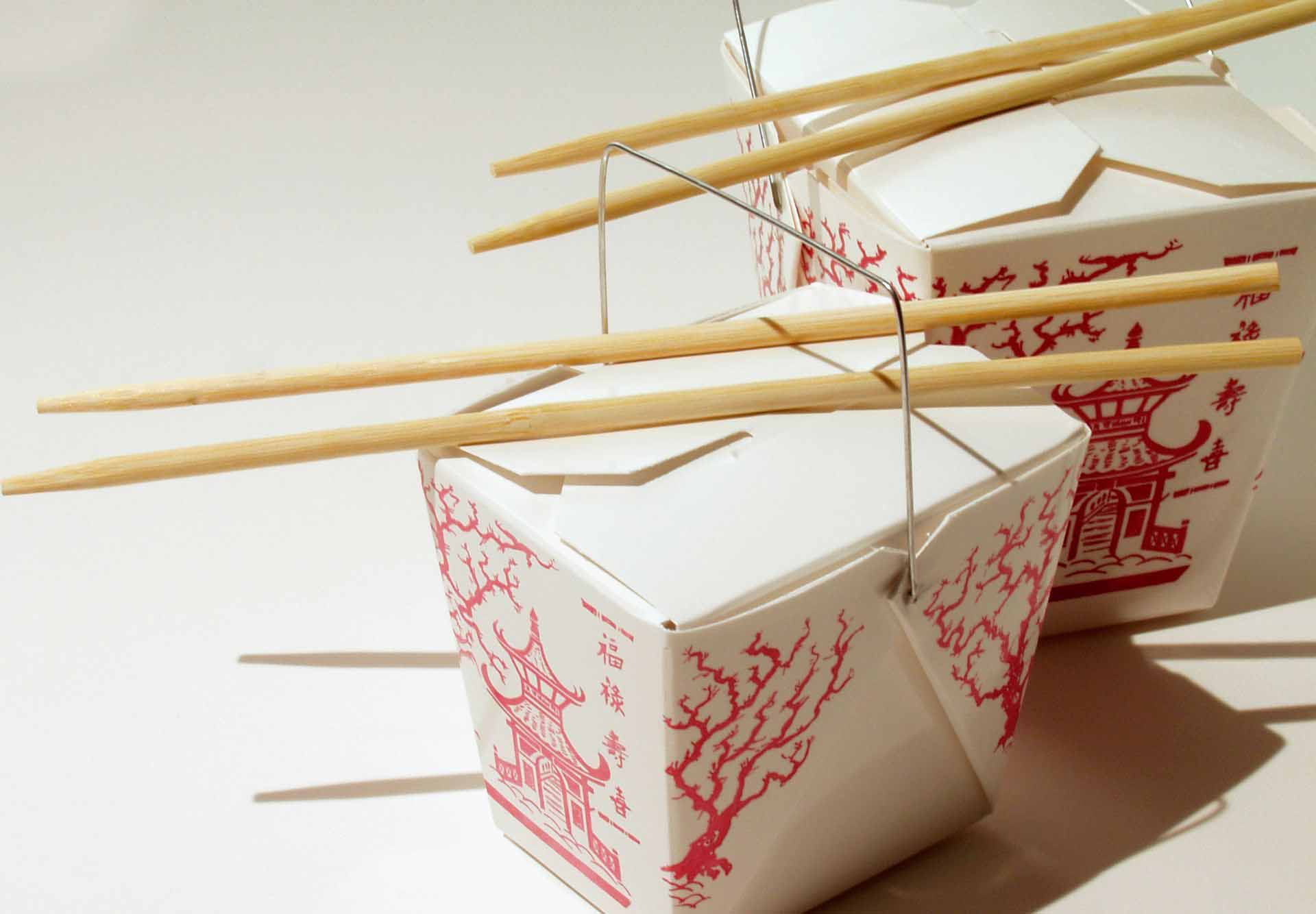 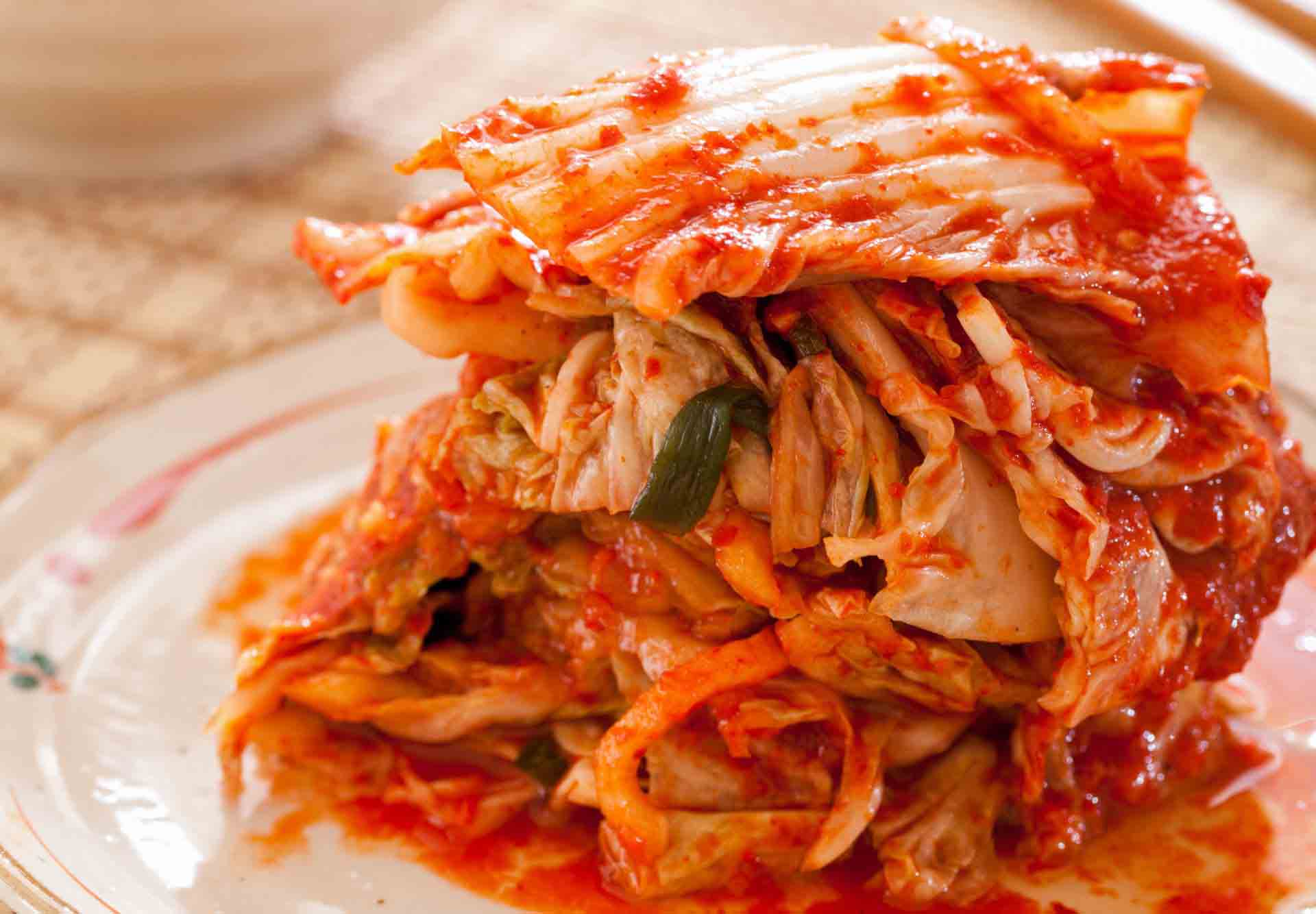 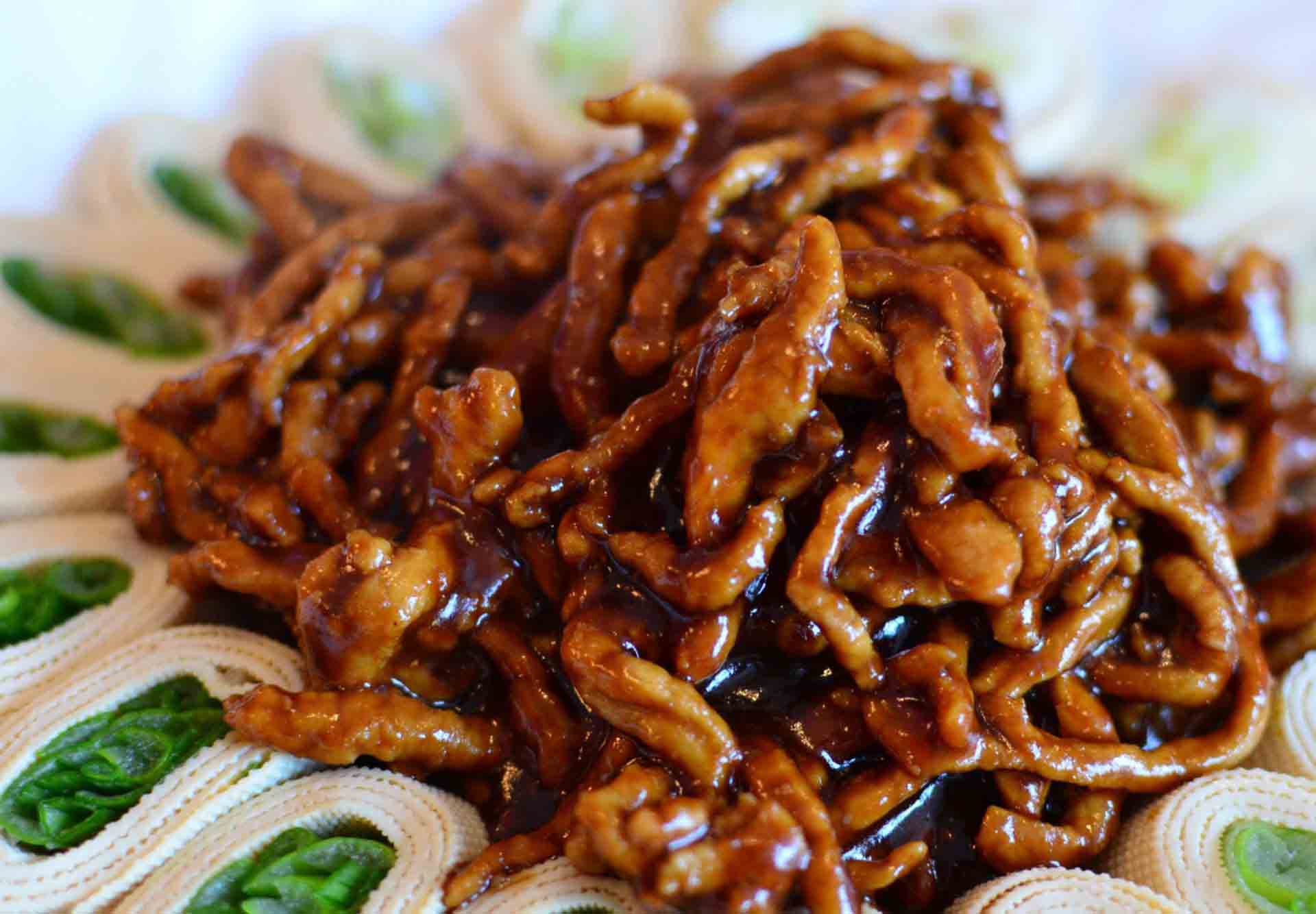