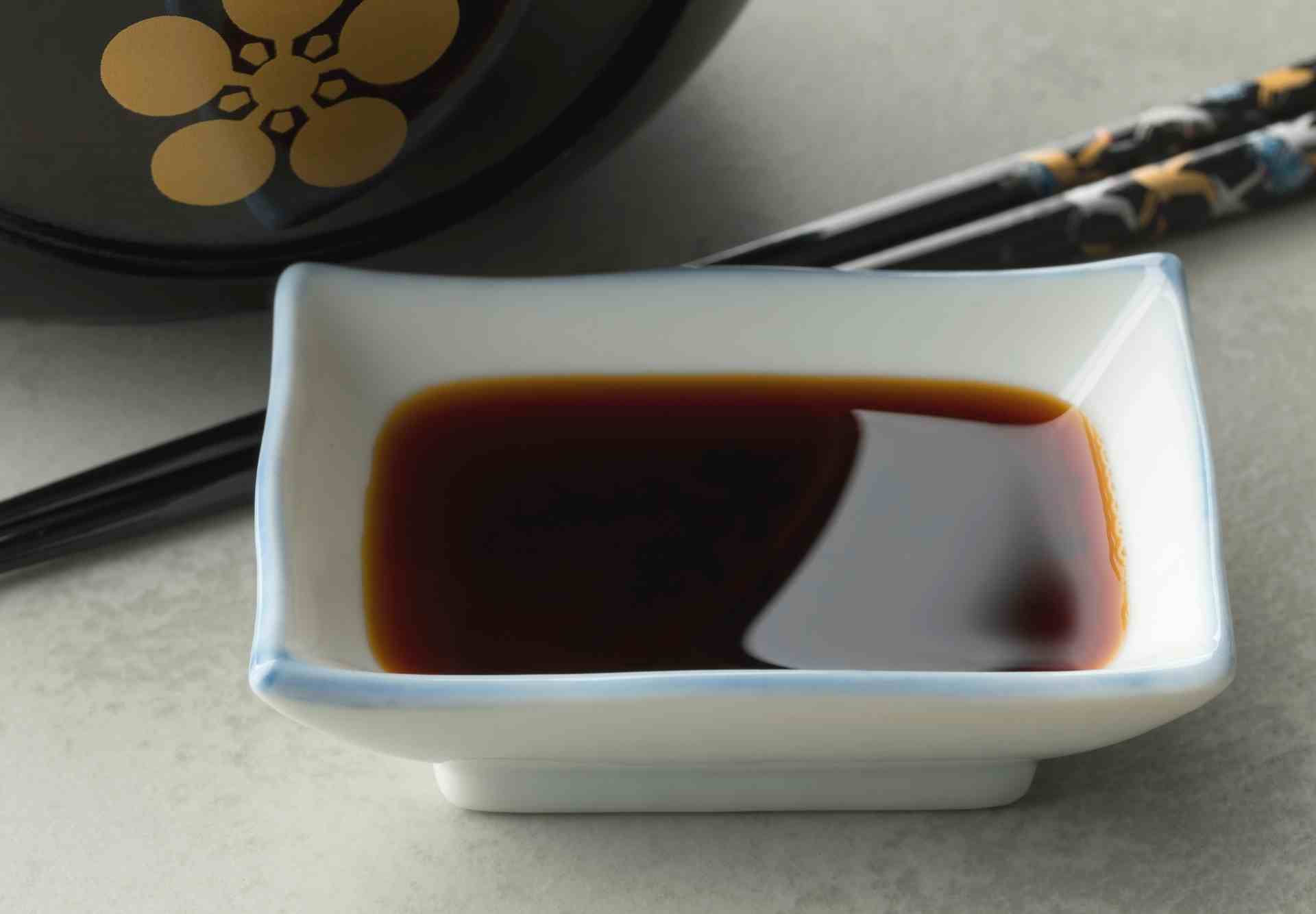 Unquestionably, the most recognizable and accessible brand of soy sauce in the United States is Kikkoman, a well-known Japanese food producer for its soy sauce.

But is Kikkoman compatible with Chinese cooking? The distinction between Chinese and Japanese soy sauce seems arbitrary. We’ll cover that and more in this fast essay.

Soy sauce was developed in China about 2000 years ago, and then introduced to Japan. Various differences between Japanese and Chinese soy sauce preparation methods have developed since then.

While Japanese soy sauce is created using toasted wheat, Chinese soy sauce is commonly made with wheat flour. Japanese variants are likewise a little bit less salty than Chinese varieties (generally a difference of 100-150 mg of sodium per tablespoon).

There is a difference between black soy sauce and light soy sauce in both China and Japan.

In China, light soy sauce is a thin condiment used most often for cooking. Chinese black soy sauce, on the other hand, is a more viscous, sweeter sauce used to give color to foods.

WHAT IS KIKKOMAN SOY SAUCE?

HOW IS IT APPLIED?

Kikkoman Naturally Brewed Soy Sauce is a staple in our home and is used for everything from dipping sauces to preparing authentic Japanese fares like Gyudon and Yakisoba. In most cases, a Chinese light soy sauce is our go-to when cooking Chinese food.

However, if Chinese light soy sauce is unavailable in your area, you can use Kikkoman soy sauce in its place.

Kikkoman is perhaps the best-known soy sauce among American consumers and will be available at your grocery 9 times out of 10. If not, you can locate it online.

Store in a dry, cool place, such as the pantry. No need to refrigerate.

Let us know in the comments if you have more questions about the distinctions between Japanese and Chinese soy sauce, and we’ll do our best to respond to each. 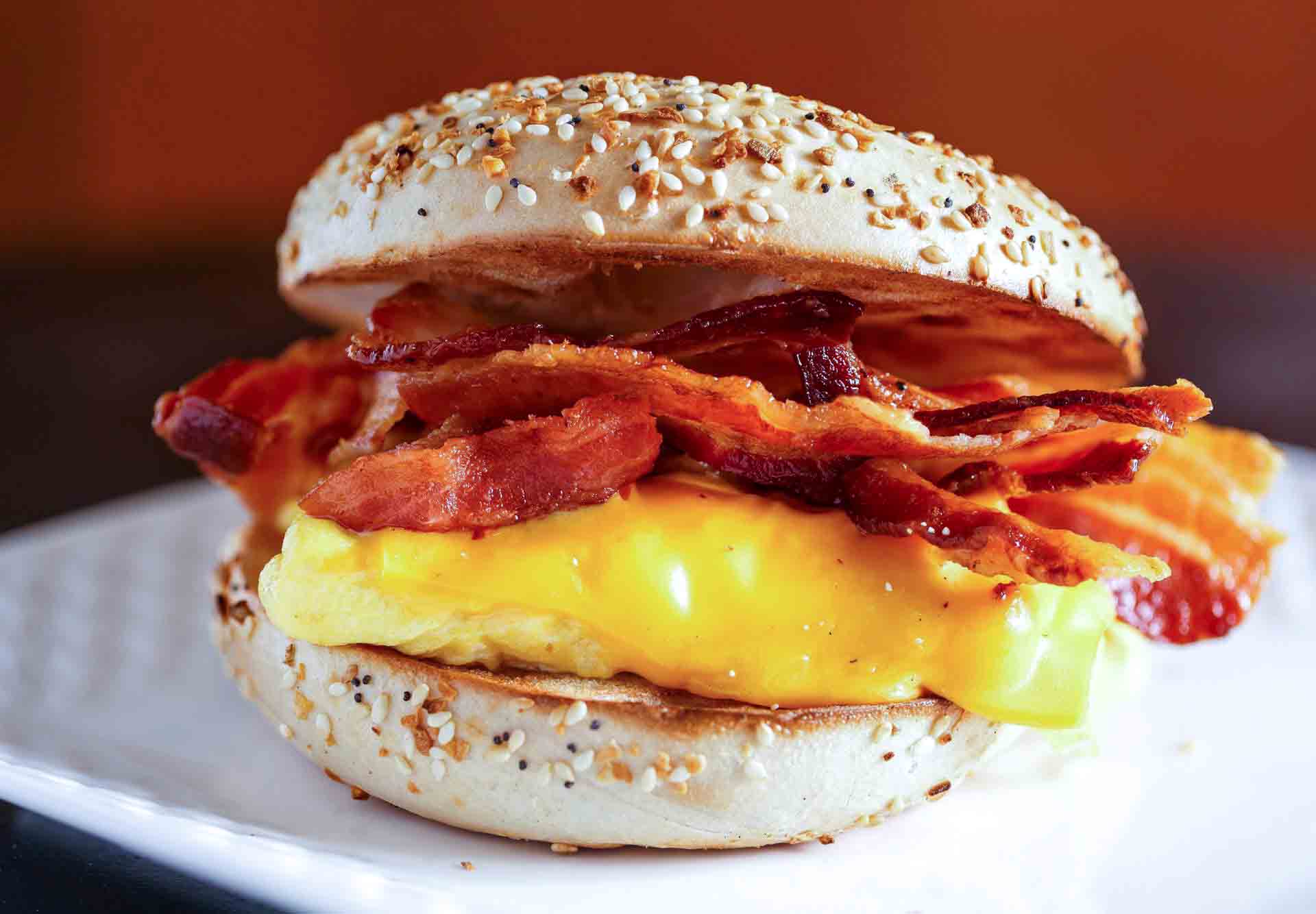